Selling & what you need to know

Selling your home and why you need a realtor on your side.  People often think that they are losing money by hiring a realtor.  When I first became a real estate agent, I actually thought wow this is easy and I don’t know why someone would pay me for this.  Then just like someone running a marathon, the first steps seam easy, but you soon find out how difficult it is!!!!!!!!  There are so many reasons that having a realtor on your side improves your ability to sell for more and buy for less, it really is difficult to explain.  The following points will help you understand how important it is to have me as your realtor.

What You Need To Know

Presentation
Presentation is extremely important- As a realtor I have shown every style of home and let me assure you the sellers that prepare their home for sale get faster, better results.
Decluttering- We all gain things over time that we don’t really use. Well it is now time to head to Goodwill and donate or have a yard sale.
Painting- This is an area that can truly help your sale— Pick a neutral color and get painting, but be careful a poor job can decrease the value. So if you are not a detailed person then perhaps a painter is a good option.
Comprehensive Market Analysis or CMA

A CMA is to determine the appropriate value of a home compared to what the market is paying at that time. This is a hard area for sellers. All sellers want to sell as high as they can and all buyers want to buy as low as they can. I know that this is common sense, however, sellers often forget one extremely important factor. That factor is personal attachment— Personal attachment often tricks sellers into believing that their home is worth more than other homes with the same # of bedrooms, bathrooms, living rooms etc. Remember buyers don’t have that attachment and are very attached to the money they are about to buy their new home with, therefore they are looking for the best price. Thus we do a CMA.

How to choose your realtor / Proper pricing
First recognize that you are the boss and they work for you. So I would then ask would you rather have an employee that is honest with you even when you don’t want to hear it, or would you want an employee that tells you whatever they think you want to hear even when they know what their saying can’t happen.
For example: I went to a listing meeting and was told by the seller that they were meeting with another realtor after me. So I brought out my CMA and went through it with them and I told them that I work for them, but that it would sell at around $320,000 and my recommendation was to price it around $330,000. The seller said “I need to have $360,000, so we would need to price it at around $375,000”. I went through my CMA with them again and explained that overpricing was not a good idea, related to the understanding that your home will remain on the market and the market will begin to believe there is something wrong with it. The Seller indicated that they were not happy with what I was telling them and wanted me to list it at $375,000. I told them I would as long as we could agree that we would have a structured plan to lower the price to assure a timely sale. They did not agree. Three days later the home was on the market at $375,000. I watched to see what this home sold for— After 3 months the home went off the market  then appeared back on the market 3 months later. It finally sold at $322,000.  Please choose your realtor based on integrity and their willingness to tell you the truth which may not be what you want to hear.

Ready to sell your home? 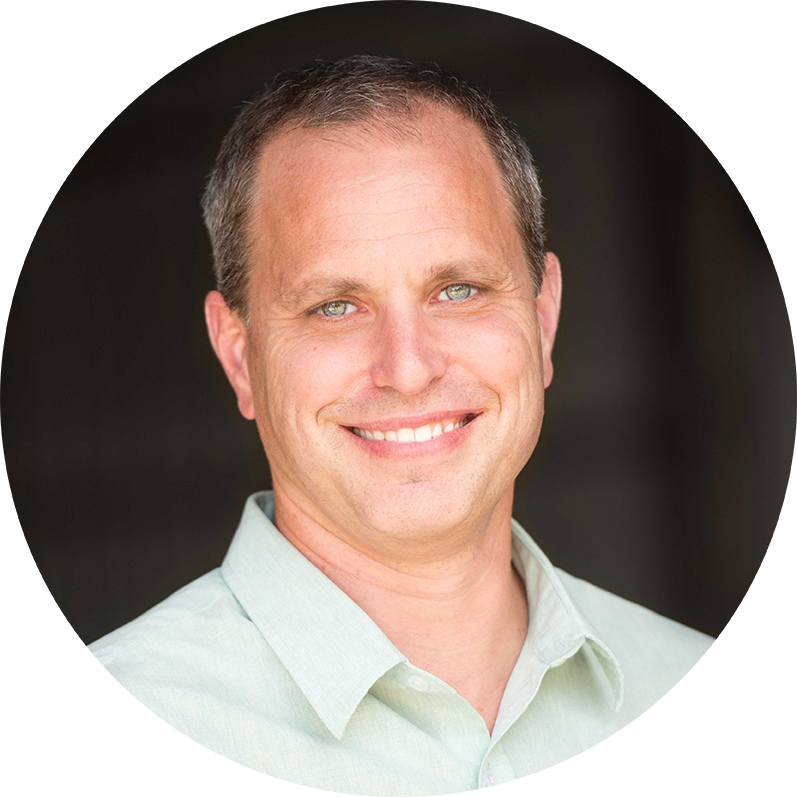 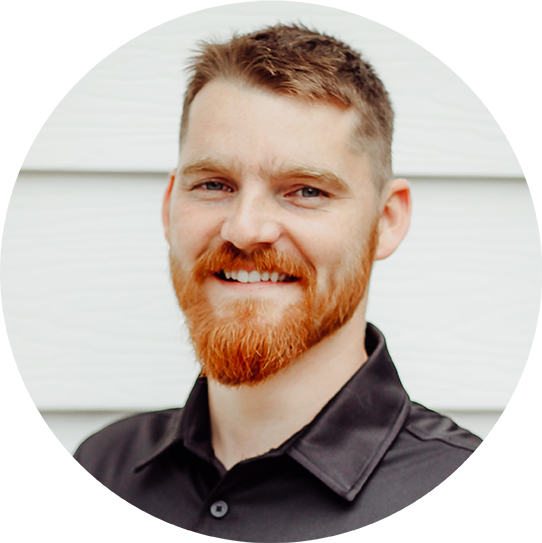